Early Bird Stretches Its Wings, Prepares to Fly: Last Chance for Discounted Tickets to 2019 Deal of the Year Awards Banquet in Budapest

The "Early Bird" discount on tickets to the 2019 Deal of the Year Awards Banquet will expire on Friday, February 15, so those planning on attending the largest annual gathering of law firms in CEE should purchase their tickets soon.

The first-ever CEE Deal of the Year Awards Banquet, held last year in Prague, was a fantastic success, with over 100 attendees from 60 law firms and corporates represented. This year's event, which will take place in Budapest's beautiful Marriott hotel on the Danube, is already shaping up to be even better, with live music, triumphant acceptance speeches, secret schadenfreude, and food and drink for all. The shortlists of final nominees for the awards were announced on February 6, 2018, and can be found here.

In addition, of course, as the Deal of the Year Awards represents largest annual gathering of law firms and lawyers in CEE, including a cross-section of the largest and most respected law firms in the United Kingdom, the event represents an unparalleled networking and business development opportunity. Some of the firms who have already confirmed their attendance at this year’s event are identified below. Last year's list of attendees is available here. 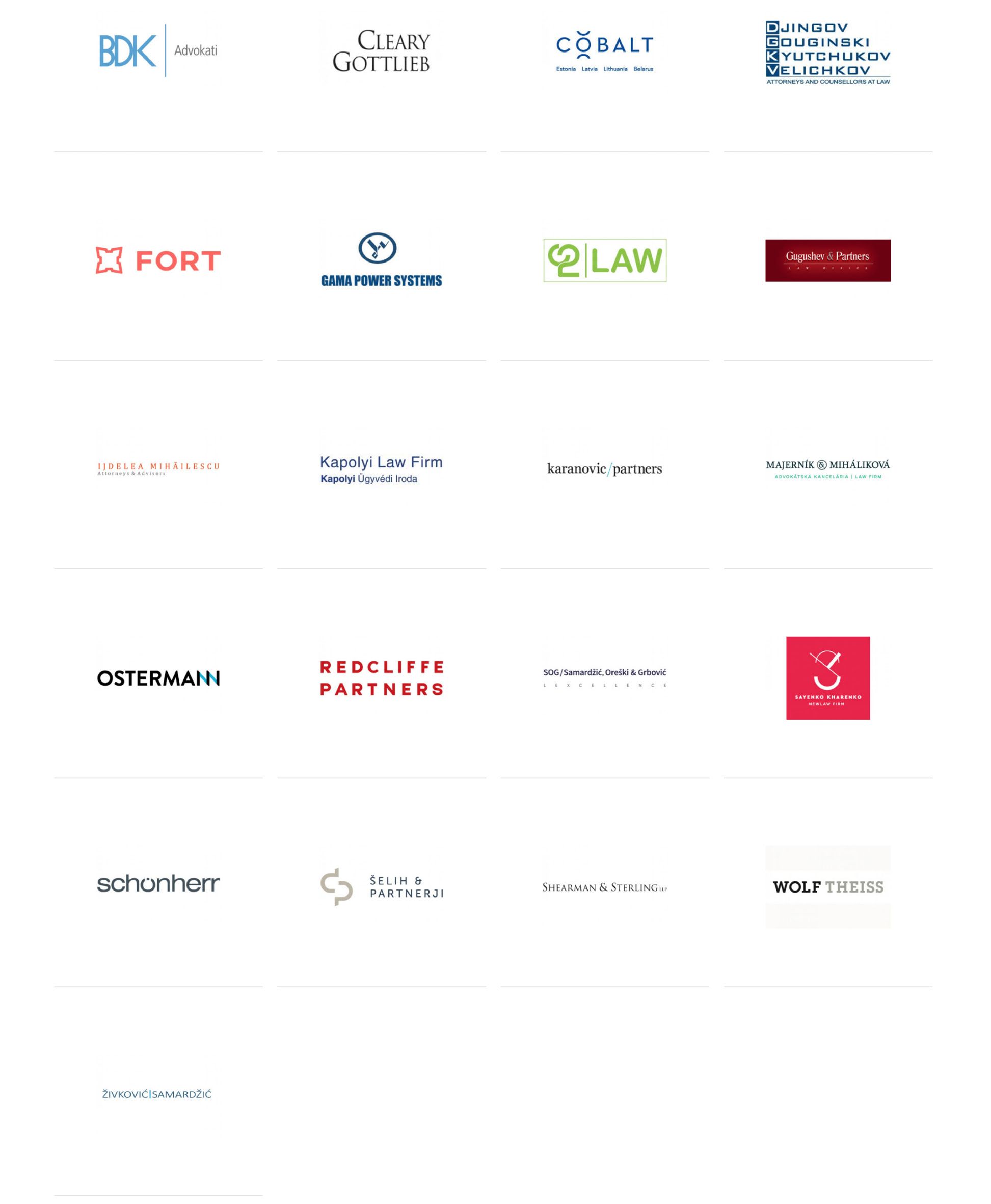 Tickets can be purchased through the event website or by contacting us directly, and additional discounts are available for groups and in-house counsel. But after Friday, the Early Bird discount will fly away. So if you'd like to add your firm to the ever-growing attendee list, by all means, act now!